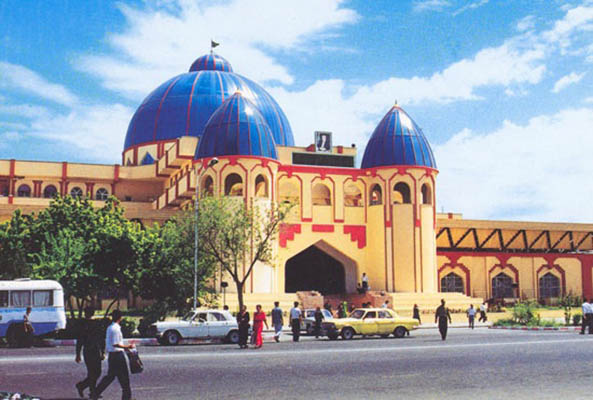 Turkmens respectful to the memory of poets and educators, in the town of Kemin installed sculptures Mollanepes and Makhtumkuli. No less honor they have heroes who perished in battle for their country. Monuments « Eternal Glory » and « Motherland » over the mass grave fallen in the Civil War. The memory of soldiers killed in World War II and during the period the Afghan fighting, immortalized in the memorial « Eternal Flame ».