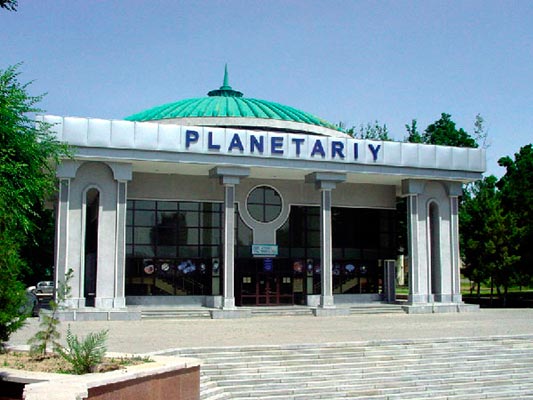 Behind the circus building in 2003 the building of the new city Planetarium was opened. Shortly before that, the Japanese government had allocated a grandiose, due to which a projecting installation of the type « Planetariy MS-6 » of the company « Minolta » was acquired.