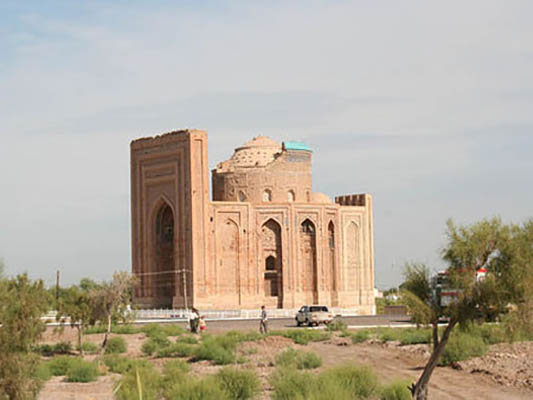 Many followers of Sufism annually visit these places, to visit the home of the founders of the dervish order, received in the name of Islam «kurawyya». For many believers, this area is truly sacred. Historical evidence suggests that Nadzhimetdin Kubra was brutally murdered by the Mongol invaders. This martyrdom has become one of the foundations of a mausoleum to be ranked list of sacred sites.