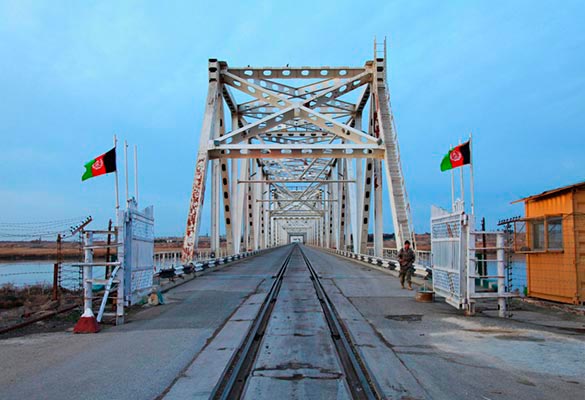 Despite the end of military actions, a difficult fate was waiting for the Friendship Bridge. The Taliban, who seized this part of the country, called engineering construction «Hairatan.» Over ten years the bridge was closed for the traffic of vehicles and people. This was done in the framework of the appropriate level of security. In 2001, when tensions in the region faded away, it was decided to resume the full operation of the bridge.