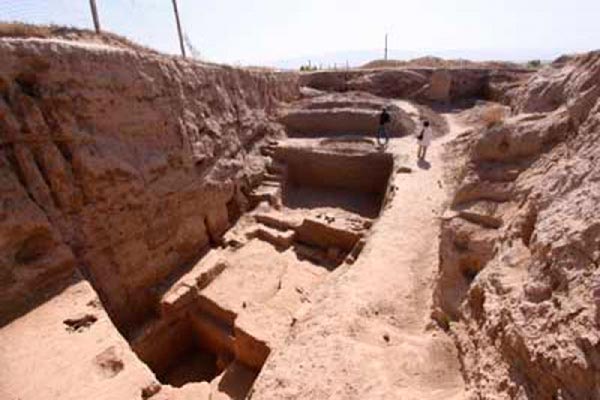 Throughout the years of joint existence and conducting of the coherent policy, this «quartet» was able not only to extend their jurisdiction from ocean to ocean, but also to become the undisputed leaders in the region. For example, during this period active functioning of the Silk Road, which connected the Chinese Empire and Syria, happened.