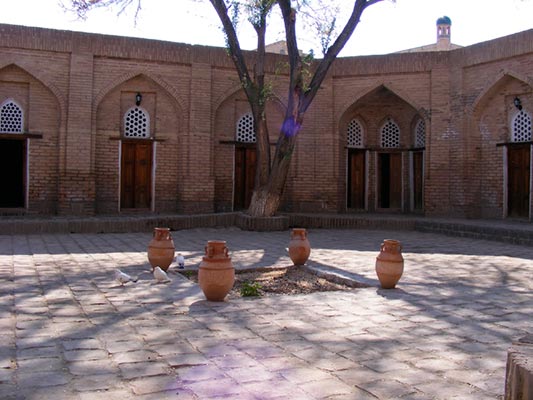 5. During the construction of hujras special arches – «Balkhi» were used;