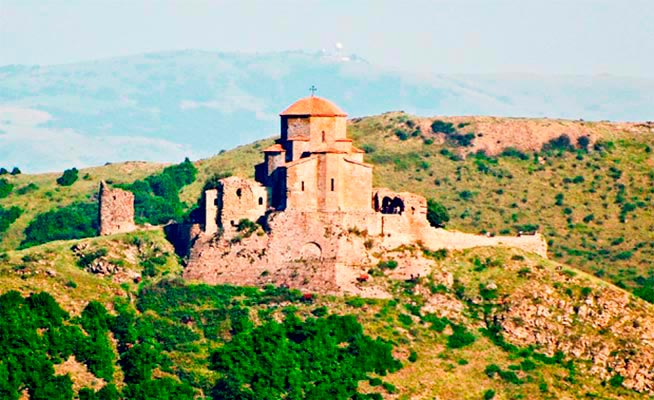 In each of his form can be traced desire of architects to emphasize its hill, not passing at the same time in pomposity. Calmness, tranquility – these words come to mind when the eyes are focused on the monastery, which became one of their site of action in the famous work of Georgian culture «Novice.»