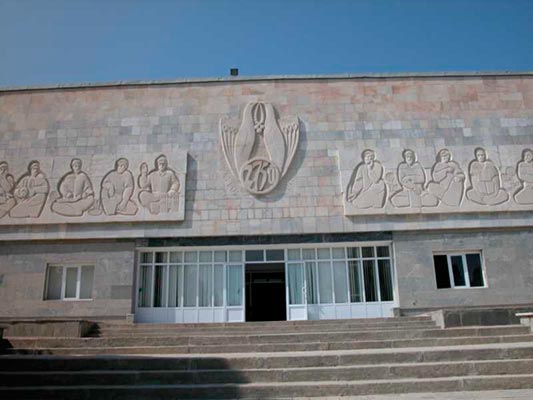 Each element, found as a result of excavation, tells of an entire era in the development of the city. Tools of labor, ladies‘ jewelry, numerous ancient swords and much more allowed specialists to reconstruct the separate stages of Samarkand’s life, previously considered unknown.