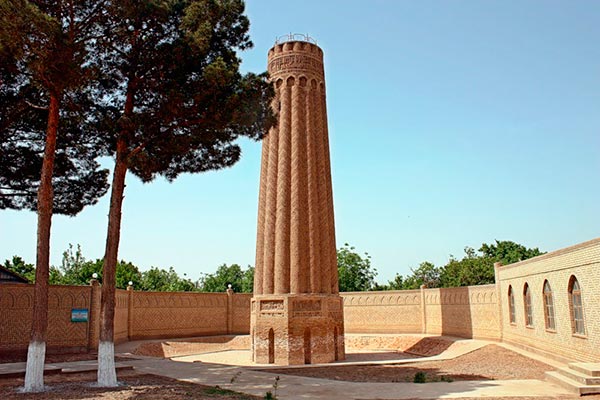 The first thing you will certainly notice the tourists who see this monument of architecture that was built out of the ordinary burnt bricks, is its simplicity. Unfortunately, most of the buildings did not survive long exposure time, however, and preserved to this day part allows to make some conclusions about the entire complex.

The minaret, next to which centuries ago was a mosque, a classic for those times corrugated shape. Archaeological investigations have established that the minaret has numerous decorative elements and various inscriptions relating to the Seljuk era. Unfortunately, scientists today cannot say with certainty that they were able to translate as accurately as possible all the found inscriptions. In the literature there is now almost 8 different translations.