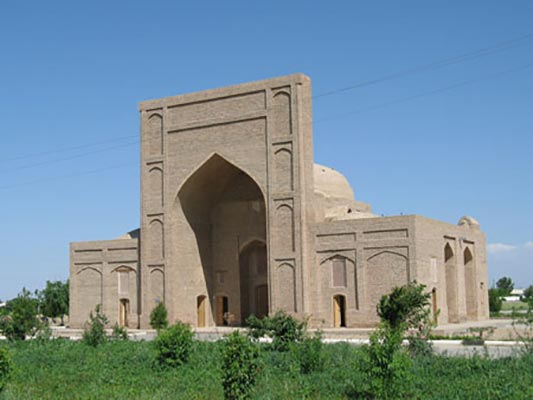 General layout of the building was clear symmetrical. In the central part there was a terrace, fixed on a central axis. Here was the main hall and the entrance to the building. Here several rooms were located according to the „mirror“ principle. Guests entering the building through the main door first found themselves in the main hall. If you wanted to get into one of the rooms, you had to use one of the side entrances.