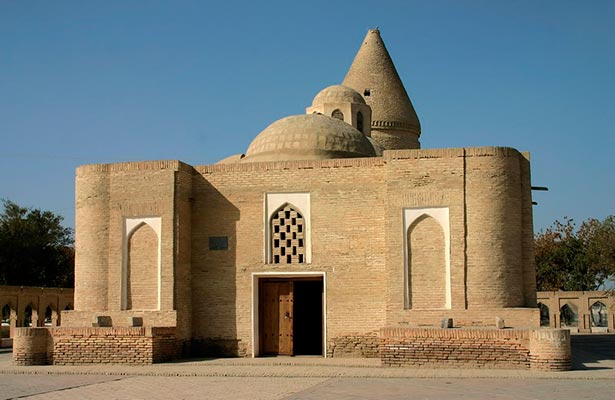 Walking along the north-western part of the ancient Bukhara, you can easily find one of the most revered Muslim shrines – Chashmai Ayyub. Popular rumor attributes this complex to the list of the places which the holy people of that time honored by their presence. The well, the name of which in translation means „spring of Saint Job“, is surrounded by legends. For example, the famous prophet from the Bible, Job, traveling to these areas, saw that the locals were experiencing an acute shortage of drinking water.

Some scientists speculate that this hypothesis was based on local oral folklore. It shouldn’t be forgotten that many people of Bukhara wanted to reinforce the status of the city as a center of Islamic culture. According to other researchers, the „appearance“ of the third „grave“ of Ayub is explained solely by the active penetration of Islam here.