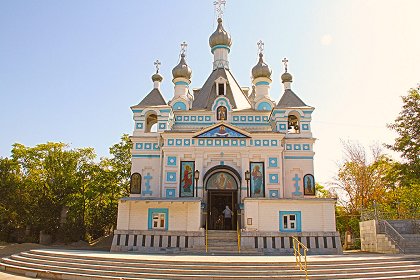 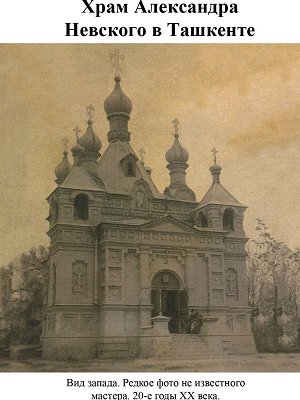 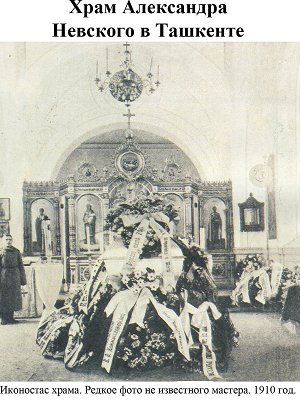 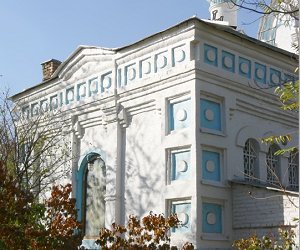 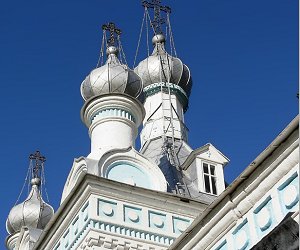 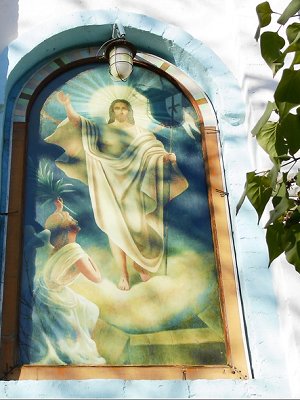 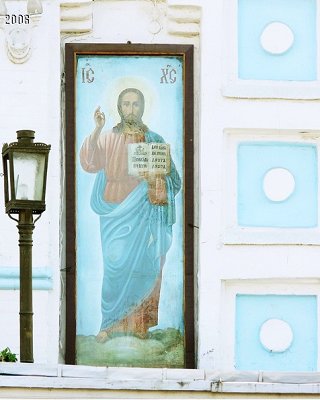 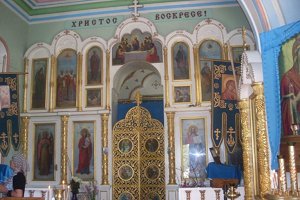 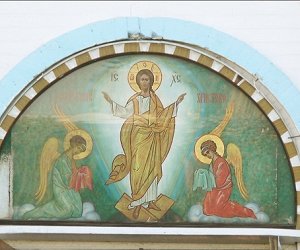 Throughout church’s existence centuries, many moments’ve been experienced. Presumably 1920s, updaters seized cathedral-palace. Christianly movement emerged past 1917, when February Revolution took place in Russia. Only after Second World War that institution was re-handed towards conservative believers.

How to get there;