CHURCH OF THE HOLY GREAT MARTYR GEORGE THE VICTORIOUS 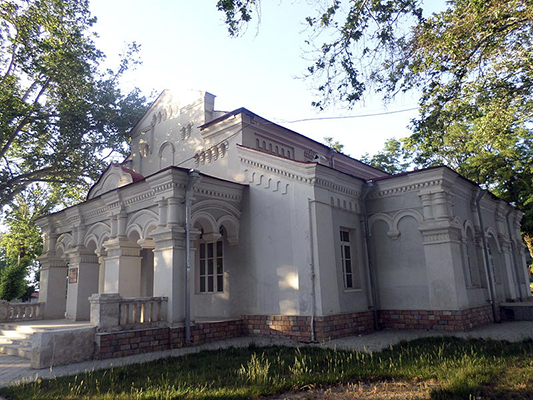 Before asking for Samarkand travel tickets, you need to know about city’s attractions. Here everyone can observe beautiful chantey buildings that once again confirm Uzbek people tolerance.