THE SILK ROAD INFLUENCE ON DEVELOPMENT OF TURKMENISTAN 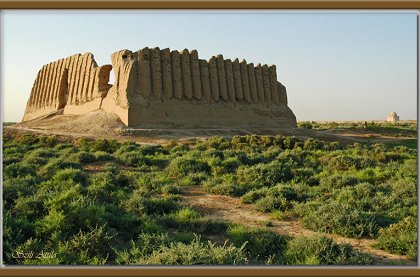 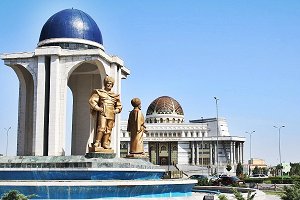 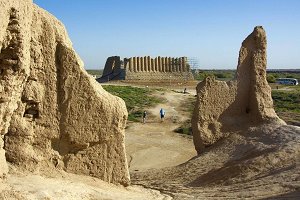