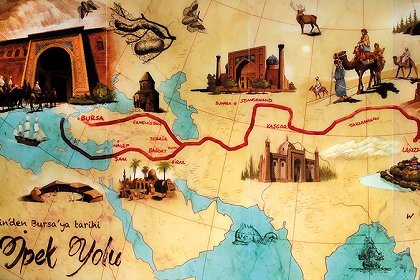 If you wish traveling to this region, you can check Uzbekistan tour prices on our website.

Information on trade relations with China