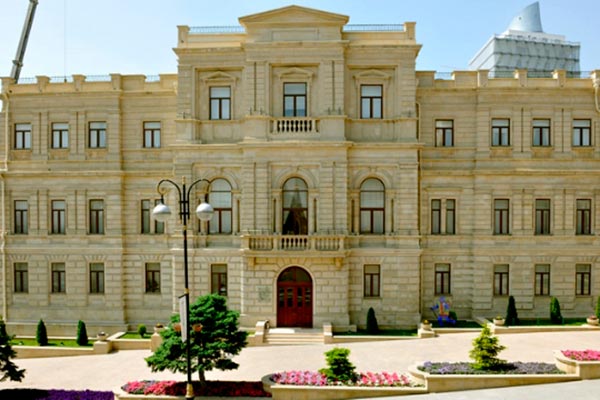 The building, in which he found his long-awaited fiefdom museum, was erected in the late nineteenth century, namely in 1893. The architect appointed Nikolay von der Nonne. The facade of Debour Palace looks at the sea. This is the only mansion in Baku that rises above the rest of the flat construction of the city. In the 90s they were going to evict the museum, but the president of the country together with the people of “art” defended the right of the museum to be in the territory of this beautiful mansion.