Registration
Travel in Uzbekistan and Central Asia > SPORTS PLANS FOR 2019 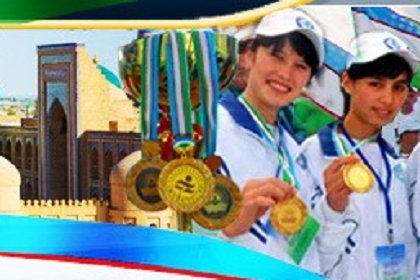 Within February, Davis Cup, elimination game. This is the world-class tennis championship.

From March to August, World-Cup in rhythmic gymnastics’ll take place.

If you want to learn more about region, it’s best purchase Tashkent tour tickets so you won’t get lost around boundless state. Always stay in touch with respectable company Elite Tours International