UZBEKISTAN’S CONTRIBUTION TO VICTORY OVER FASCISM 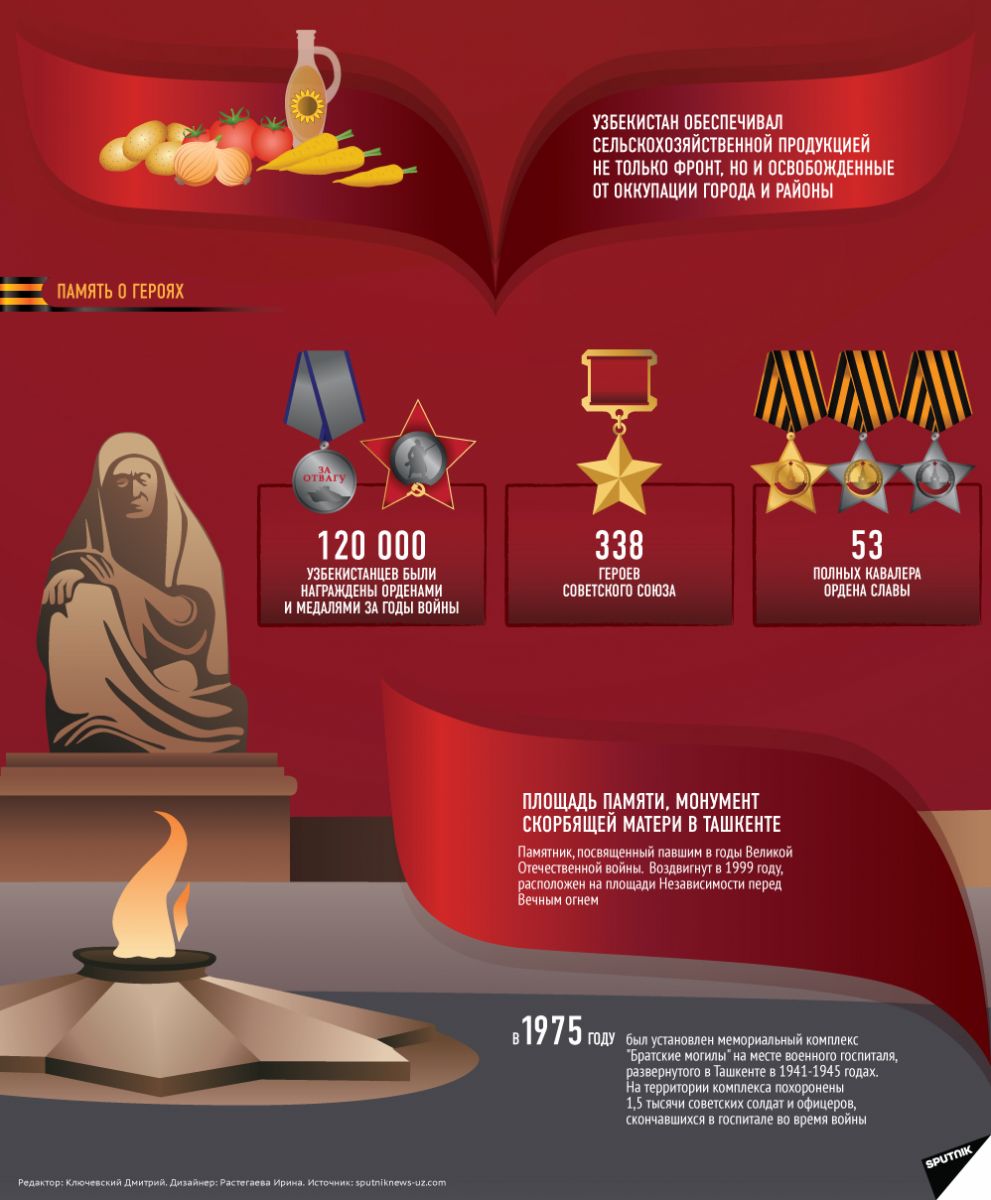 Take a tour with Central Asia Travel Company on https://eastroute.com to visit some memorials.

During World War II, Uzbekistan made a great contribution overall victory over fascism. Republic not only supplied arms, food, but also became a haven for millions evacuated citizens.

Russia, June 22 is annually celebrated Memorial Day, which is designed under remind that 1941 the Great Patriotic War began on this day. This day forever changed several generations’ lives many nations. All USSR republics contributed fight against enemy.

Republic provided agricultural products not only front, but also cities liberated from occupation.

At military hospital site, deployed within Tashkent 1941-1945 in 1975, a memorial complex called Mass grave was installed. Thousands Soviet soldiers featuring officers who died at hospital are buried inside complex. 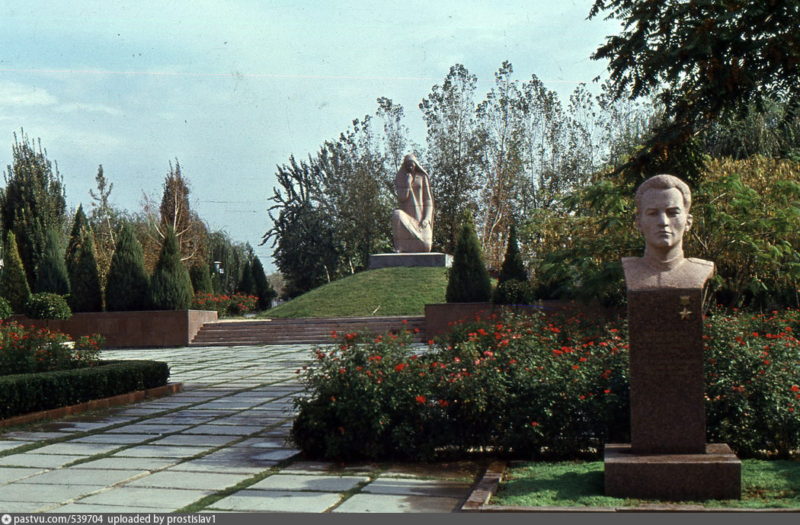 We cherish those events’ memory; every year state organizations congratulate veterans either home front workers. Additionally, veterans’ assistance is targeted, so as not deprive attention of them. Now, about 3000 veterans and about 70 000 home front workers live throughout commonwealth.