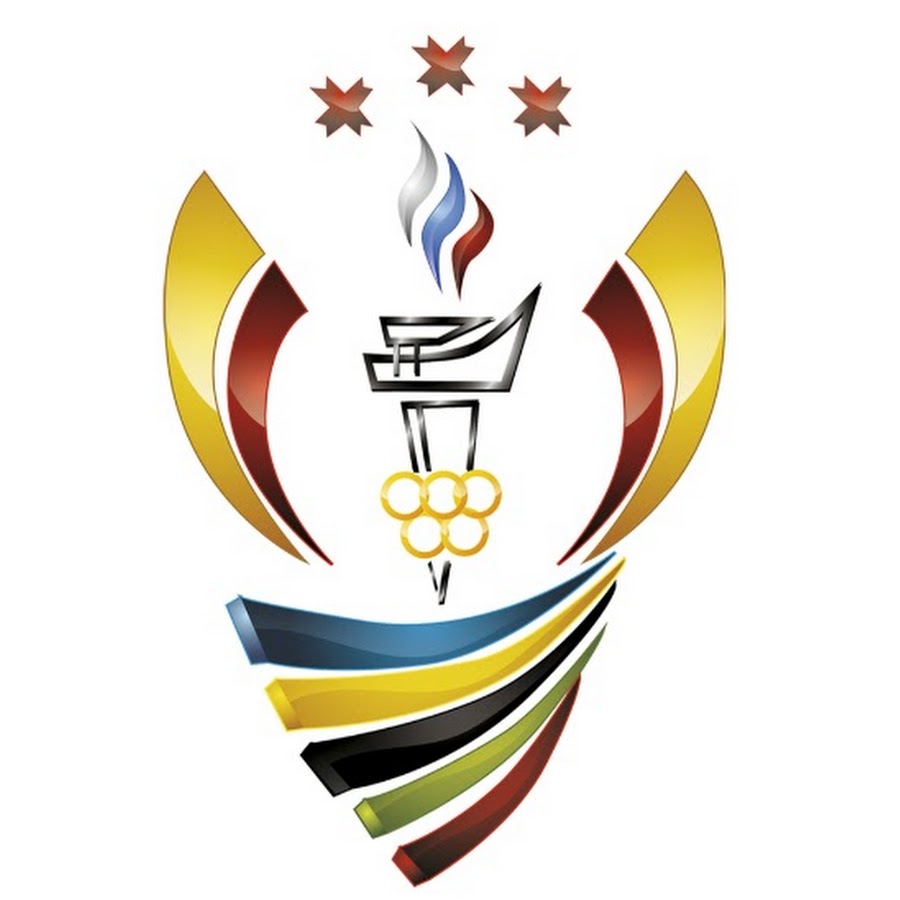 Have you ever visited this country? Learn more about eastern achievements by booking a trip to Uzbekistan travel agency. It was founded by Nationwide Olympic Committee of Uzbekiston. For the first time, outstanding athletes were awarded on December twenty-eight, two thousand and eighteen. Event performed at Intercontinental Forums Palace.