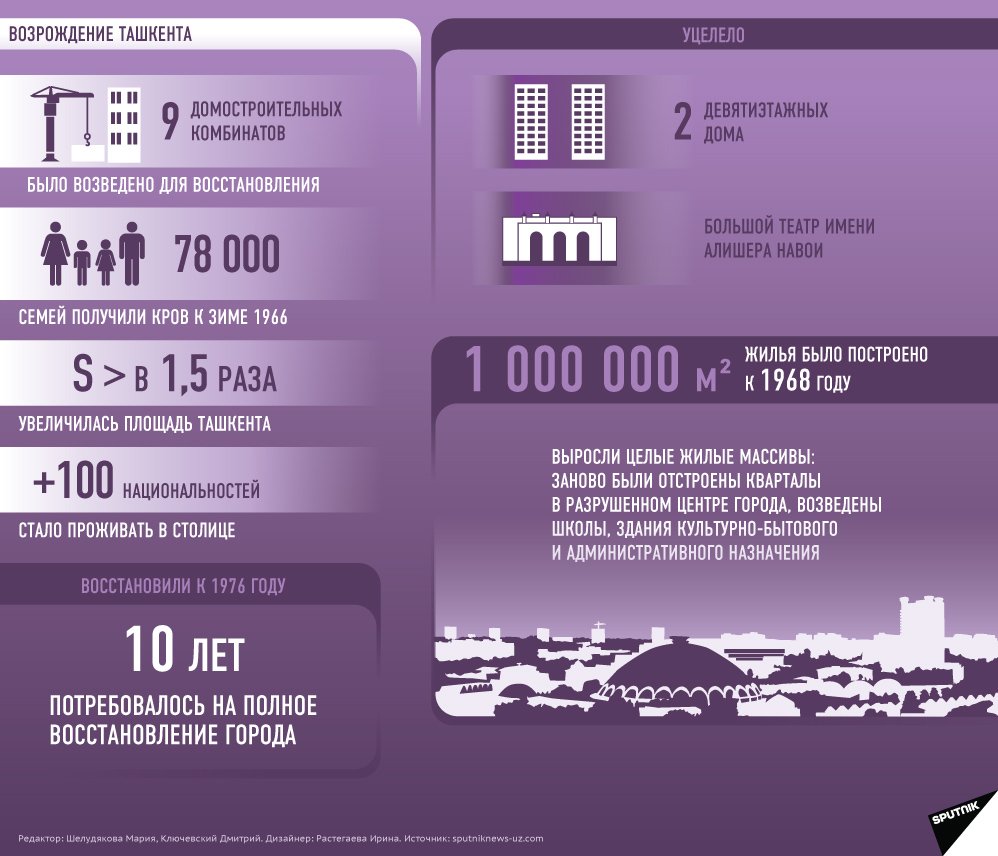 You can visit Uzbekistan historical places through our Central Asia travel company. Information regarding best tours is available on https://eastroute.com.

May 20, 1976, after tragedy tenth anniversary, Monument of courage was erected. Ask you tour operator concerning this monument either other best places to visit in Central Asia.

It is black marble cube, split in two. Dial is cut out on one side, which hands froze at 5 hours 23 minutes, time when first push occurred, date is stamped on other side April 26, 1966. Zigzag crack from cube winds toward sculptural group, depicting woman and man clutching a child, as if trying defend his family with his body from impending disaster.