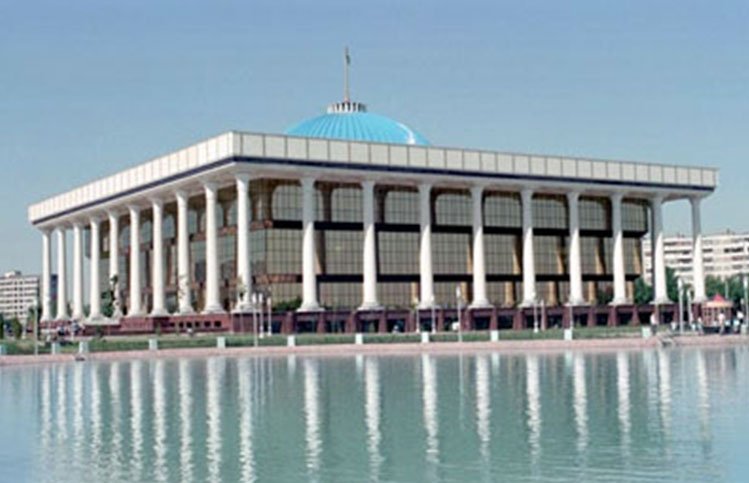 Elections
Nation townspeople can take part in elections to orghans. Each citizen has one vote. Election procedure carried out according international standards. All people who turned 18 on voting day may go polls. Process- anonymous. Prisoners, public who recognized as incapable do not participate. One man cannot hold more than one post.