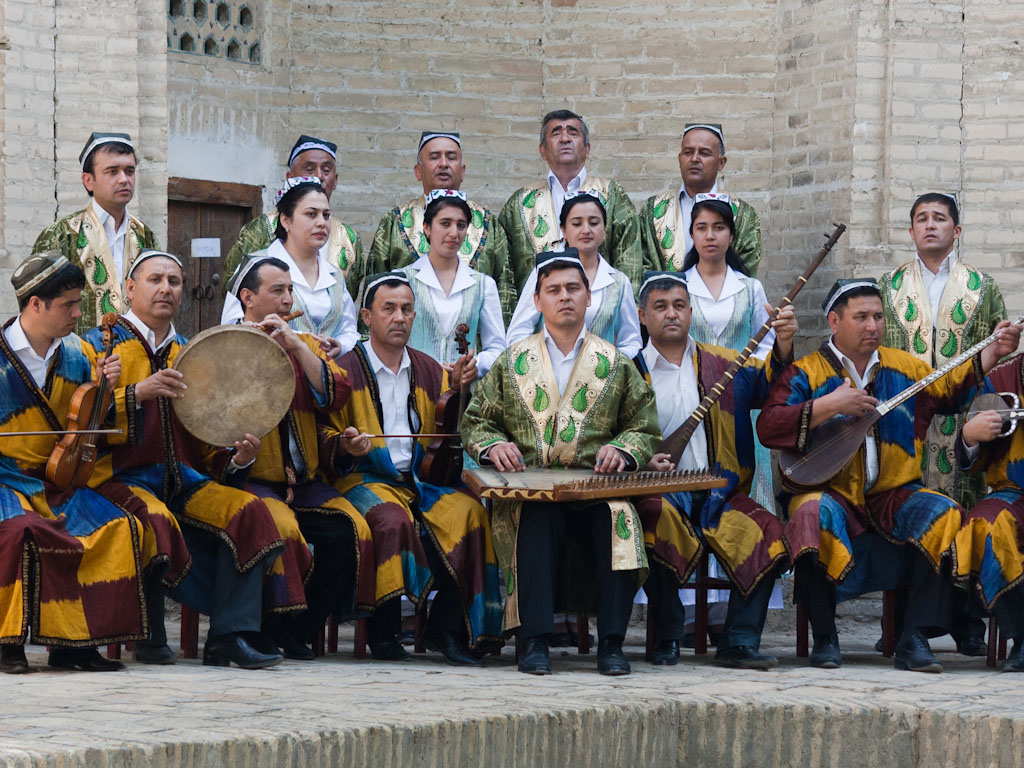 Music is one of the ways people can express themselves. By performing music we put our inner world into melodies and our feelings can be shared by public in a form of art. By listening to the music, we learn, understand, relax or become stronger. Music is important in life of every person. Not less powerful and significant is music accompanied by lyrics. Songs are more comfortable for a human ear, because they have obvious meaning expressed by words. There so many songs of any type from folk to hard rock. Every song has a chance to become inspirational for people. A good song that reflects people’s preferences is performed live at concerts, festivals, during family holidays, on the radio and everywhere else. Without public the song cannot exist.

Today the most widespread music style is pop. Pop music is light music with simple lirics that doesn’t require deep thinking and emotional reflection. Popularity of this type of music is probably because of social factors, factors that influenced our life style and psychology. Everyday life of modern, especially urban citizens is intense and stressful. People continuously study and work to stay competitive on labor market. As a result, they need something easy to relax. Listening to a music that touches serious issues or has elaborate rythms is unfavorable.

Majority of people regardless of social status and profession favor pop music when they are having a rest. This music is not elaborate and even can be called primitive. This is a response to the demand for easy and light things that do not make you think. In 20th century, musical preferences seriously changed. Starting from the middle of 20th century, pop music gained enormous popularity. This “light” enjoyable music became a powerful factor in changing tendencies of other forms of art. At the time pop music just appeared, it was not taken seriously and it was separate from professional music. Today pop music is so influential, that it affects even other much more classical forms of music.

Uzbek musical trends follow international path and pop music is now widespread in Uzbekistan. People enjoy it, people prefer it and singers perform it. Traditional forms of music are in the shadow now. Deep meaning, rich music and truthful lyrics are not in demand of general public. Today people don’t ask for more than easy rhythm and limited meaning of lyrics. To satisfy today’s demand, rhythm should be appropriate for dancing.

Mass media promotes pop music, because this is what people like. From the other hand, isn’t it mass media that creates popularity. Basically, this is all interconnected, and mass media simply does not take risk and promotes what people accept. If representatives of mass media see that there is a demand for banal and flat one season or even one week songs, they will deliver such songs.

If we compare music of the second half of 20th century that is quite close to our days, we can see completely different picture. Music was appreciated for its melody, its rich variety of sounds, harmony and great lyrics. The components of popular songs were totally different. There is a sharp contrast between Tamara Khanum’s songs with today’s songs. Other great artists of that period are Mamurdjan Uzakov, Batyr Zakirov, Ikram Akbarov and well know music band “Yalla”.

A lot of artists who started their career years ago just adapted to the new trends in music world. To be sincere, some of them are very creative and indeed are talented musicians. But majority of today’s singers simply would not exist as singers if audience would pay attention to the talent, but not other attributes such as visual and audio arrangements.As the time goes by, people loose their link with traditional music art. They leave behind and forget the art full of meaning and beauty and substitute it with meaningless art that doesn’t exist for more than a season.

Some of the pop music performers are now take a lesson from other music types such as blues, country, rock, folk, punk, etc., and enrich their pop songs. The result is better quality and more versatility. Probably this is the way that would lead our music industry to something different from old music, but not less beautiful. Perhaps this is the process of transformation that will end up with good results. If we remember famous “Beatles”, their music was simple for that time, but it was so different and beautiful. Their music as they told is the sounds from streets. Now their music is in history.

Modern music bands in Uzbekistan try to become popular by looking and singing like Western performers. Now role models are not Uzbek singers of previous generations, but Western performers. This is like a disease. In an attempt to gain popularity, a lot of performers from different countries start to copy Western singers and music bands. As a result, music becomes the same everywhere. This is not a disaster, but it is so sad that nations forget their beautiful national music and switch to the music that almost everyone in the world sings or listens.