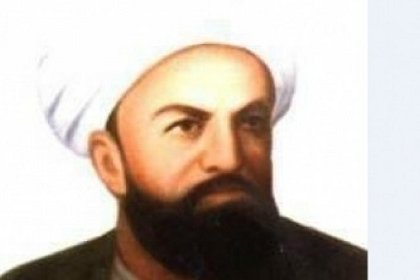 Thanks to sightseeing Uzbekistan tours will be possible get acquainted not only country sights, but also learn more about outstanding people who lived on this earth.

A lot of parables and legends are composed about that remarkable person. Great man living details are described within book “Tarih-i-Bakhovutdin.”

Additionally, there are other sources for his biography.

Thinker’s whole life passed inside village Qasr-i-Hinduvan near Bukhara. There he was born 1318, died there, 1389 at 71 years old.

Celebrated thinker father featuring grandfather were Orthodox Muslims following Sufism ideas. After their heir grew up, he founded Sufi order “Naqshbandiya”, where he called on Muslims stay diligent, industrious, while idly criticized idleness, existing over others expense, idle pastime. Nakshbandi famous phrase is: “Allah must be in heart, labor in hands.”

Two renowned poets belonged to that order at one time: Jami and Alisher Navoi.

It has known that Bahoudin twice performed the hajj to Mecca; earned living with craft, never had minions.

Tours Uzbekistan, their prices tourists can find through our travel agency.