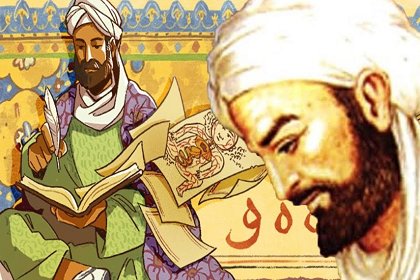 World Medicine, even today honors the memory of the greatest scientist in this field-Avicenna. It is after this name he is known in Western countries. In the East he is called Ibn Sina. He was born in 980 in the village of Afshana, near the city Bukhara. In addition to scientific discoveries in medicine he was a physician of the Samanid emirs and in some time became a vizier in Hamadan. Undoubtedly, traveling in these historical sites would give much more information, so Uzbekistan travel agency is able to help you with it by providing luxurious tours with minimal expenses. Life and activity of Avicenna attracts not only scientists, but also travelers, because it is difficult not to appreciate his invaluable contribution to advancing the development of medicinal practices.

Since childhood he has been very talented and showed interest in knowledge. At the age of 10 he knew the whole Quran by heart, and so was directed to a school of Islamic jurisprudence. Later, he studied astronomy and geometry.

In addition to the basic sciences Avicenna began to get carried away by medicine. He was so successful in medical practice that at the age of 16 was invited to treat the Emir of Bukhara himself. In 1008, his life changed, and he had to wander because of political reasons. For many years he lived in the Iranian city of Hamadan. There he combined scientific activities with participation in public affairs of Emirate, where he was able to gain the position of a vizier.

The extensive knowledge helped Aviccena to write a huge amount of scientific works. The most famous of them is “Canon of medical Science “, in which he for the first time suggested a hypothesis that diseases can be caused by different microorganisms. In two books of canon he described the medicinal products and methods of their manufacture. He also compiled the encyclopedia “The Book of Healing”, which was written in Arabic and devoted to psychology and logical approach to the basic sciences. Ibn Sina Avicenna was obsessed with research spirit, possessed phenomenal memory and sharpness of thought