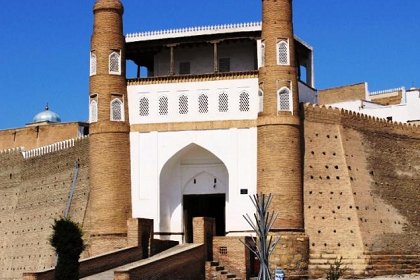 Bukhora deserves city-museum title. Primarily for fact, on its territory it has largest architectural monuments concentration. City have survived since Middle Ages. It was around these surviving buildings, for most part. Correspondingly, there are complexes, on which the biggest Bukharo reserve stands. 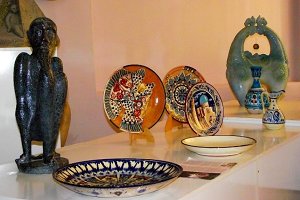 This architectonic sanctuary was founded presumably one thousand nine hundred and twenty-two. Approximately in fourty-seventh its exhibits were moved to fortress Ark. Which during its times was considered monument. Symbolized impregnableness, once being such. Currently, Citadel’s enclosure is home for local history gallery plus exhibition complex administration. Uzbekistan tour agency recommends visiting this historic place. In addition to main building, megalopolis Museum-Reserve includes several other medieval architecture commemorations. Visitors can observe following expositions: